Spring is Here, and I'm a Technological Doof 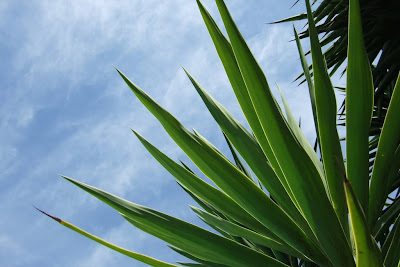 The technology deities have not been smiling favorably on me the last couple of weeks. (Plus I'm a bubble-headed doof much of the time.) First, my point and shoot camera stopped working. I do have a DSLR, but I love my little camera for fast food or outdoor photos.

As I mentioned earlier, I vacuumed the inside of my computer trying to get rid of any lurking dust in an effort to alleviate my allergy symptoms. The vacuuming broke my computer and it's taken almost two weeks to get it totally repaired.

Next, I ran my cell phone through the washing machine--twice. So, I've been without a phone for almost a week. My new phone has arrived, and I'm now able to make contact with the outside world. Unfortunately, Dave's cell phone is semi-broken and randomly dials the numbers in his speed-dial list (just ask my dad and step-mother--they received a whole string of the unintended calls a couple days ago, starting at 6am).

And, if a broken phone, computer, and camera is not enough, last weekend I accidentally cut the Comcast cable when I was trimming bushes--I was without internet service for several days.

Hopefully, I'll be able to refrain from breaking anything for awhile, giving me time to get caught up on blogging, reading blogs, answering e-mails, and updating flickr. I think I have about 250 e-mails, 300 blog entries on Google reader, and a camera-full of photos to process.

I hope that spring weather is happening wherever you are!