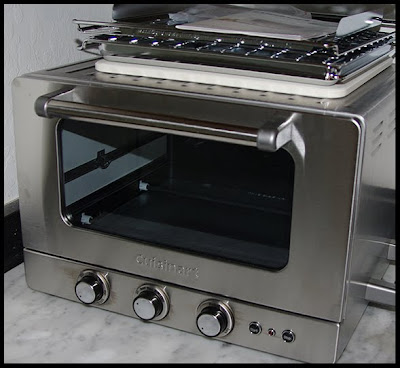 For our anniversary, Dave bought me this Cuisinart brick oven. I've wanted one for ages, ever since I started getting in to baking bread. It's a brick oven and a convection oven all in one. It's nice and small which is perfect since my kitchen in teeny-tiny. 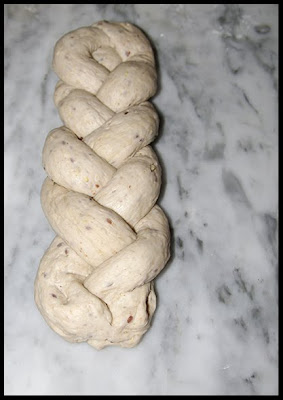 The first thing I made with the new oven was walnut bread. I made three loaves, using my regular oven and the new Cuisinart. All three turned out well, but the new oven cooks things really quickly. The general recipe I used is here:
http://www.applepiepatispate.com/bread/five-grain-walnut/, though I sort of made my own mix of different flours, and I added wheat germ, flax seed, and some millet. 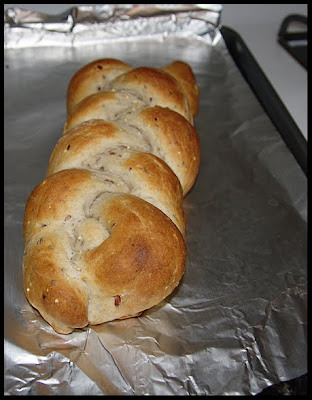 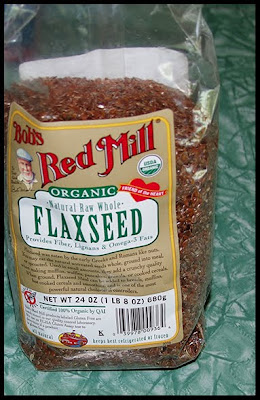 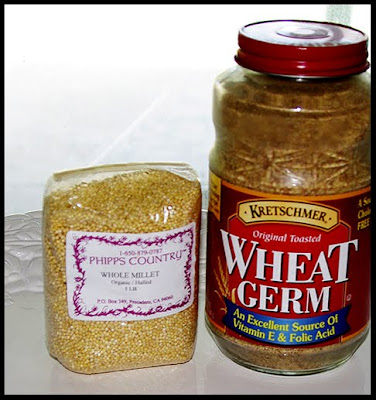 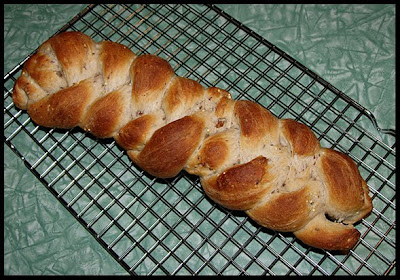 I also wanted to let you know that I have a new article up on the Daring Kitchen site. It's about whole grains, and if you're interested you can read it here: http://thedaringkitchen.com/food-talk/whole-grains-all

I hope you're having a great weekend! Go Packers!!