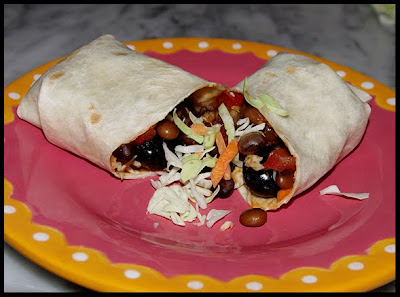 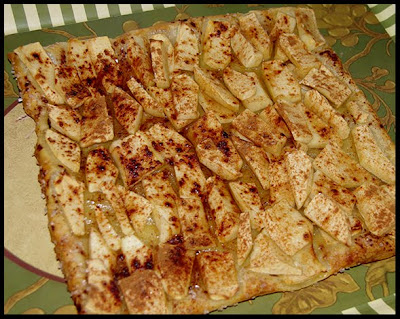 I've been away for a few days, and it's not because I haven't been baking or cooking; on the contrary, I've been baking like a mad woman. But during baking breaks instead of blogging, working on flickr, and reading blogs, I guiltily admit to being obsessed with online Agatha Christie Mystery Games. I've never played any online games until I spotted a little blurb for a Yahoo Agatha Christie game last week. As a teenager, I read every single Agatha Christie mystery--several times. I've seen all the Hercule Poirot/Miss Marple BBC shows on DVD. And now, from the moment I downloaded the first game, I'm hooked. I had to drag myself away from Murder on the Orient Express to do my Vegan Tuesdays post. In going forward I think I need to find a better balance between blogging and Agatha Christie!

This weekend, assuming I can avoid an emergency room visit for my back, I am going to see my family in Chicago and celebrate my brother's birthday. I've been attempting to take this trip for months, but kept getting delayed with medical things. 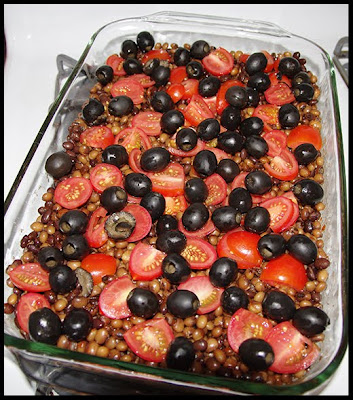 I bought some pigeon peas from Phipp's Country Store, and having no clue how to officially use them, I cooked them in boiling salted water and then made burritos. They are lovely and very tasty little beans and make delicious burritos.

Since Dave eats SO many burritos in one sitting, I have a fast way to make the filling. I put the cooked beans seasoned with salt, hot sauce, chili powder, and a little cumin in a casserole. I add a bit of water and top the beans with tomatoes, and olives and sometimes onions. (If you're not doing vegan you can add some grated cheese.) Bake the casserole until the beans are piping hot and bubbly. Along with the burrito filling I like to have grated carrots and cabbage. You can also add sour cream, avocados, and salsa.

The apple tart is Pepperidge Farm Puff Pastry (vegan), sliced apples, sugar, and cinnamon. Super simple and so delicious. Bake the tart at 375F until the pastry is golden brown.

I'm off to get caught up on blog reading...