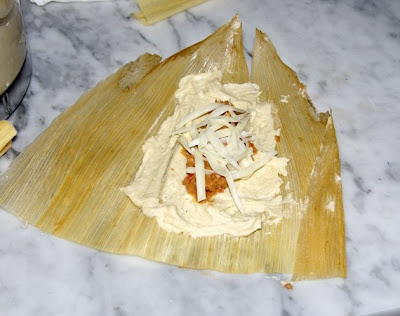 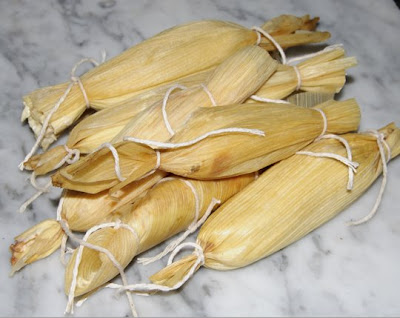 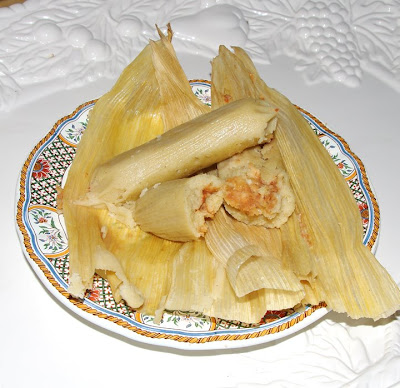 The town we live in has a large Hispanic community, so Mexican restaurants abound. But, if you want to get a fresh, homemade tamale, just stop by Walmart's parking lot. There are several women that sell tamales from their cars in the Walmart lot. I've never had one of their tamales as they are made with meat, but they sure smell good, and there is always a steady crowd of customers.

I've been wanting to make tamales for ages, but have procrastinated as the recipe looks very involved. I've finally tackled the tamale, and am happy to report that they are actually not hard to make at all, just time consuming. You can fill a tamale with pretty much anything; I used a sort of refried pinto bean mixture, and some cheese. For the vegan tamales, I just left off the cheese.

The tamales were so good! Dave went on and on about how I should make these and set up my own Walmart concession. Not! Though they weren't difficult to make, I did have some minor issues. My tamales came out very small. I think it's because I was supposed to use more than one corn husk for each tamale. Or, maybe I had a batch of very small corn husks? I also had a very disproportionate amount of filling to masa. I think I should have doubled the masa recipe.

Yikes! I sould have mentioned this earlier. If you're not familiar with them, tamales are little packets of corn dough with some type of filling. They are wrapped in dried corn husks and steamed. They can be served plain, or with a sauce--something like an enchilada sauce works well.

The recipe I used is from Mark Bittman. Bittman is a New York Times' columnist, and a prolific cookbook author. He is really great at simplifying recipes and making them accessible to the home cook. I have several of his cookbooks and use them frequently.

Tamale dough is almost always made with lard, or vegetable shortening. Since these are veggie tamales, Bittman came up with a genius idea to replace the lard, or the icky-tasting shortening--using olive oil! How cool is that! To get the thick consistency of lard, Bittman freezes the olive oil; I had no idea that was even possible.

If all of this sounds yummy and a little exciting, but, you just don't want to tackle such a time-consuming recipe, Bittman has a recipe for tamale casserole. It's exactly the same as a regular tamale, just without the individual wrappers. I actually made both--regular tamales, and the casserole, all at the same time.

Before I give you the tamale recipe, here's the recipe for the filling:

Soak the pinto beans overnight in a bowl of cold water. Drain and rinse the beans. Cook them in a big pot with enough water so that the beans are covered by a couple inches. Add a bit of salt to the water. You can use veggie broth instead of the water for extra flavor. If the beans get too dry, add more water. If you have leftover water in the pan when the beans are cooked, just drain it off. When the beans are tender, saute the vegetables just until they are soft. Let cool. Puree the beans, cooked veggies, and Guajillo peppers in a food processor until fairly smooth; you could also mash-up the mixture by hand. Add seasonings to taste. 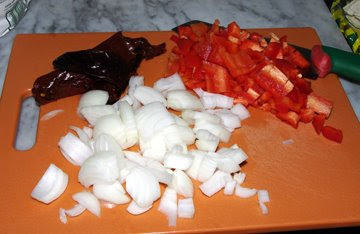 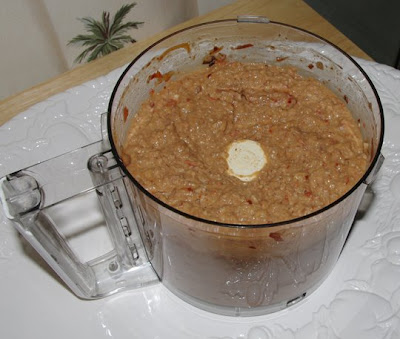 Put masa harina in a food processor, turn on the machine, and add stock, 1/4 cup at a time, until a thick paste forms. Add the frozen olive oil, baking powder, and a large pinch of salt to the masa. Pulse a few times, then, with the machine running, add more stock, 1/4 cup at a time, until the masa is the consistency of thick batter. It should take a little tap to plop off the spoon.

For each tamale, drain a husk and pat dry with paper towels. Spread 2 tablespoons of the masa dough in the center of the husk, then wet your fingers and pat into a 4 x 3-inch rectangle along the right edge of the husk, leaving at least 2 inches on each side. (Note: my corn husks were not large enough to spread the masa that wide.)

Spoon 1 tablespoon of filling lengthwise down the center of the dough rectangle. Add some grated cheese if you are using it. To wrap the tamales, fold the dough rectangle in half, bringing the right side of the dough over the filled center. Continue rolling tight to the end of the husk. Then, secure the open ends with kitchen string. Repeat with the remaining ingredients. (Note: I had so much extra filling that I also made a casserole in an 8 x 8 baking dish. The filling is also great on its own, or in a burrito.)

To cook: Prepare a large steamer by setting a steamer rack about 2 inches above gently boiling water. Stack the tamales, seam side down, on the rack. Cover and steam until done, about 45 minutes. To test for doneness, remove a tamale and open husk--the filling should be firm and come away easily from the husk. Serve tamales in husk, passing the sauce of your choice on the side.

To make a tamale casserole:
Grease a 10-inch cake pan. Put 1/2 the masa in the pan. Top with filling. Put the remaining dough on top. Cover the pan with foil and put in a roasting pan. Pour boiling water into the roasting pan until it is halfway up the side of the cake pan. Bake for 1 hour, or until the masa begins pulling away from the sides of the pan.

You could also make individual casseroles by using several ramekins instead of one cake pan. 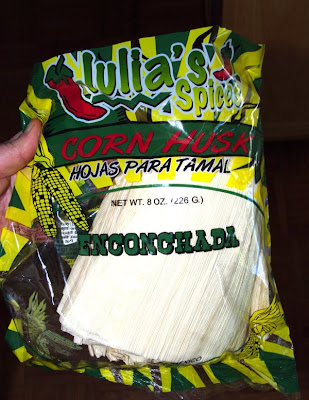 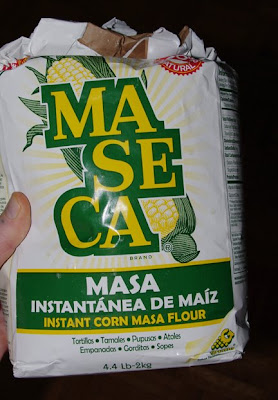 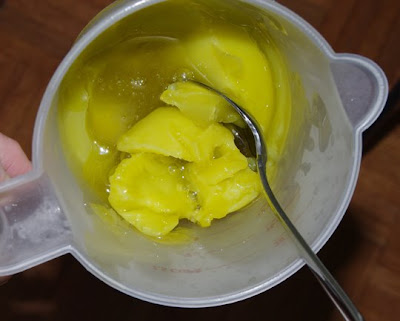 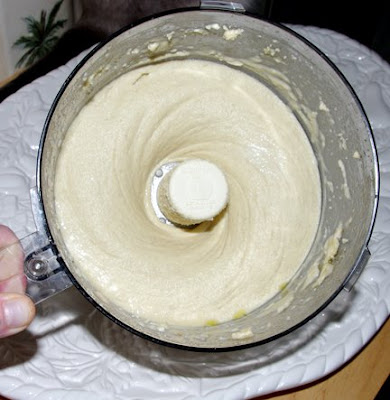 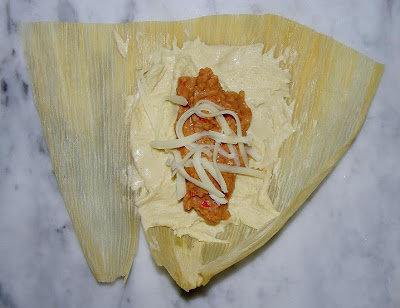 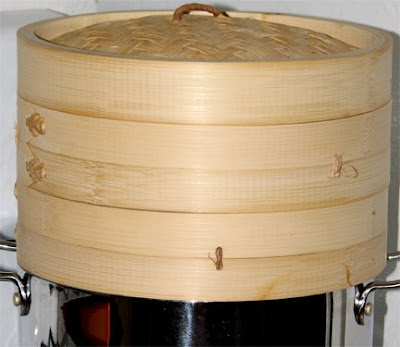 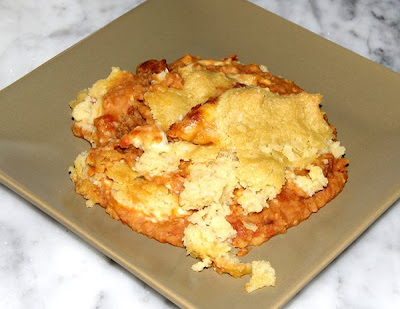