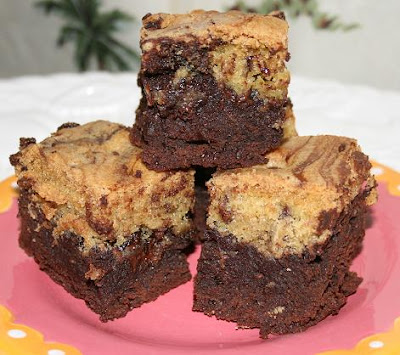 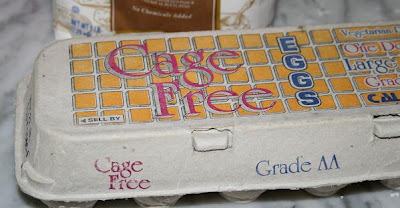 This recipe is a bit labor intensive. It's not difficult, it's just time consuming. You have to make brownie batter, and then make the cookie dough. Plus, the baking time is almost an hour. 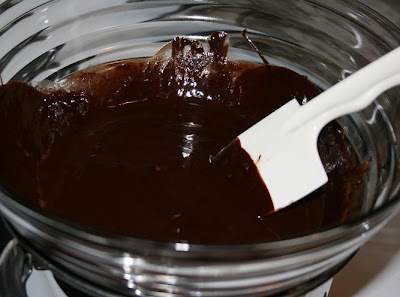 The recipe makes a huge quantity of brownies, so if you need a dessert to feed a bunch of people, this would work. 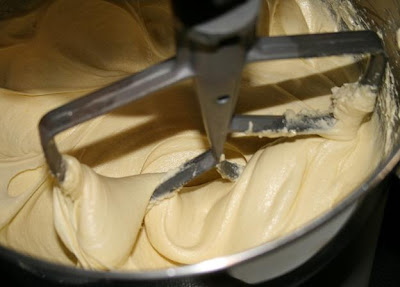 I didn't really have any problems with these brownies, though I did need to bake them longer than the recipe recommended. The cookie dough was done, but the brownie batter was still too gooey. 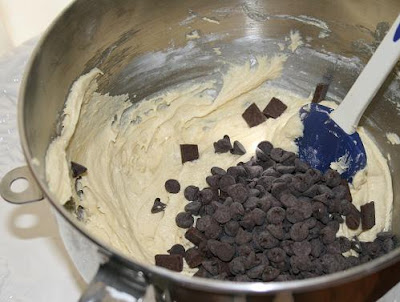 Before I give my thoughts on these, I have to say that I am not really a chocolate lover. I like chocolate, but will usually bypass a chocolate dessert in favor of something with fruit. Also, I prefer a really dense, fudge-like brownie as opposed to one that has a cake-like texture. 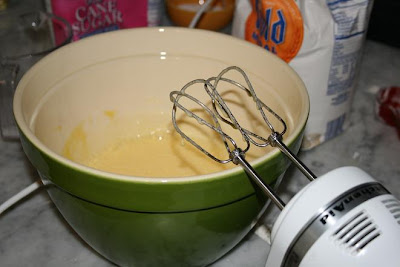 These brownies were good, and I imagine chocolate lovers would gobble them up. Personally, I think I would prefer to have a really amazing chocolate chip cookie, and a really amazing brownie, instead of a combination of the two. The brownie portion was good, but rather cake-like and not super moist because of the long baking time. The cookie portion tasted good, but was rather dense, and again, not super moist. 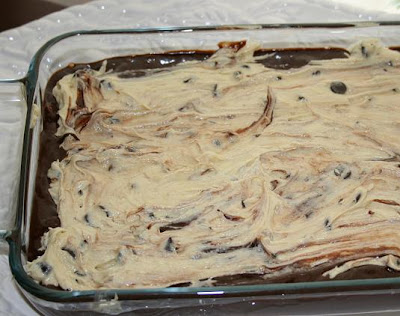 Overall, this was an interesting recipe to make, and would be something to serve to chocolate-loving friends and family. They are rather impressive to serve with the thick layer of brownie, and the golden cookie topping. You could serve them with scoops of vanilla ice cream for extra-specialness.

Please see Beth's blog, "Supplicious" to learn more about the brownies and to get the recipe. http://lloydsdinnerandamovie.blogspot.com/

Also, check-out some of the other TWD bakers. You can see the complete blogroll at: http://tuesdayswithdorie.wordpress.com/
Posted by Michele